The big question on a lot of home buyers’ minds is should they buy either in late 2022 or in the beginning half of 2023.

That’s a difficult question to answer there’s been a lot going on but towards the end of the video, I’ll tell you what I think.

We need to look at where we’ve been. We’ve had this absolutely crazy, unprecedented market that we have never ever seen before inventory levels were extremely low and were driving bidding wars where people are going $25,000, %50,000 or $100,000 over asking. There are some communities that were going about 10% over asking on average for a while and it’s just an insanely crazy market.

So what’s going to happen moving forward and should you buy in the next six months?

Let’s take a look at some information that might be helpful for you to make an informed decision for yourself and see whether you should buy in the next six months or so?

There is no right or wrong but you have to decide what’s right for you.

At the end of the day the market is driven by supply and demand and there are more buyers in the marketplace than there are houses for sale.  This creates a market that’s a seller’s market.  Where buyers are competing for homes.

They don’t believe the market is very different than 2007, 2008 when the market crashed.

And what’s that showing us is there’s an extreme shortage of housing for the population of buyers that want to buy a house.  You also have to look at the rental market and the rental market has been going extremely crazy as well.  Rents have been going through the roof. And you have to consider, I’ve got to live somewhere.

Currently, in Essex County, we’ve got a median house price of about 592,000, we have about 560 houses on the market and homes are still selling.

If you look at the past six-month period homes are still selling over asking at a rate of about 2%. This is the overall Essex County area, again, this is not a sign of a market that’s crashing.

I think moving forward but what I think we’re gonna be talking about is a market correction and not the bubble bursting or a housing crash.

So we’re looking at a market correction and what’s going to happen is the housing market is going to land into what we call a neutral or a balanced market and that’s where neither sellers nor buyers are in favor or can demand what’s gonna happen in the marketplace.

It gives buyers the time to make decisions about houses and sellers are gonna have to work a little bit to sell their house, realizing they are competing with other houses on the marketplace.

So a lot of it has to do with supply and demand.  Unless we start seeing huge inventory climbs in the market we’re not going to be seeing a whole lot of changes in the market.

If we actually knew what was gonna happen, we’d all be rich because we would know. That leads me to tell you that you know the real estate market is highly speculative about where it’s gonna go.  And when you’re in any financial market whether it’s real estate or the stock market, speculating is a very dangerous thing.

I’ve had buyers back in 2018 that didn’t wanna buy because they thought the market was gonna crash and then here we are four years later and house prices have appreciated 30% and they’ve been priced right out of the marketplace.

So you have to kind of take all this in stride and put it all together.

So it looks like there may be a small pullback in house prices but it’s not gonna be huge and there’s a chance they could still actually go up now.

As far as interest rates go again the experts are all over the place. We have experts saying they’re gonna be 5%, we have experts saying they’re gonna be 9% by up to the middle of 2023.  Mortgage rates today are around 6%.  If they went up to 9% you know you’re not going to be in a better position. If f they go down to 5% that could be more favorable for you, but there’s going to reach a point where e in the low fives or the high fours we’re gonna go back to that crazy market because more buyers are gonna come out. And then you gotta think about do I wanna buy in that crazy market where I have to give up home inspections and you do crazy things like you know let sellers stay in the house for two or three months after you actually purchase the house.

So it puts you kind of in a lot less favorable position and then you’re talking about you going over asking. For about two years I don’t think I sold a house that didn’t go $10,000 or more over asking and in some cases I mean I was writing offers for over $50,000 to $100,000 or more than the asking price.  And still losing the offers in some cases or being the highest bidder on the property.

One of the things you have to remember is you have to live somewhere. Unless you have the ability to live with your parents, rent-free and save your money…. you gotta live somewhere and most of the time that means paying rent.  With an average rent in Boston hitting about $3700 you can actually buy a pretty nice house in the suburbs for a $3700 a month mortgage. So you gotta balance that you have live somewhere in and remember there are forces in life that cause us to want to buy.

It could be an addition to the family.  It could be a job.  There are many forces…. it might be an elderly parent moving in with you and you need to buy a new house that can suit both of you.  Those forces are always gonna be there, no matter where the market is and it’s gonna force some people to still wanna buy a home and you know where are they gonna go… um waiting till things are favorable might not be the smartest thing to do.

The other advice that I give any home buyer that comes to me especially, first time home buyers, is they always worry about the market corrections the peaks and valleys. The one thing to remember is the real estate market over the 70 to 100 years they’ve been tracking it’s gone like this, but in there are these peaks and valleys of house prices in there.  And the question is are you going to get caught in the valley.

Yes, you could buy a house today or tomorrow it could drop, well not tomorrow but you know… say six months from now it might have dropped $10,000 or $20,000.  But if you’re buying for the long haul you just buy the house and don’t keep looking every day for what you think your house is worth. That will get rid of a lot of anxiety for you, 10 years from now you’re gonna be happy you bought a house pretty much no matter what happens.  We have the buyers from 2007 buying at the absolute peak. Today 15 years later, they’re not worried about what they paid for their house they’ve made so much money in appreciation of their house they just don’t care.

Buy for the long haul. If you’re buying for the short term you’re just gonna be disappointed pretty much no matter what.  You might get lucky, but again it’s a gamble and you shouldn’t be gambling with your house.

So what do I think is gonna happen, like I said I think housing market correction. Things are gonna pull back a little bit but it’s just gonna be a more balanced market where it doesn’t favor seller, doesn’t favor a buyer and people are gonna be able to negotiate and get their home inspections and so on and so forth… but I think what it boils down to, once you look at the information and where the market might be heading is that if you can find the right house it fits your budget by the house it doesn’t matter if you should wait six months or not if the timing is right, buy the house now.

So the big question you might ask well well what about interest rates well so OK so you might pay 6% today but say in a year or six months from now interest rates are 5%, refinance and you put yourself back in a favorable position.

Inventory is not gonna climb to a point where buyers are gonna have the pick of everything. That is not going to happen anytime soon.

The other thing you have to realize is there’s a housing shortage throughout the country where we’re probably 3 million units shy and this has started since World War Two. We have not kept up with the housing supply and then the recession of 2008 a lot of builders went out of business we weren’t building.

We have not kept up with that supply it’s gonna take many, many years to get to that point and this is what’s driving the market.  And, this is what you have to realize if you find a house you like you can afford it buy it.  If rates go down refinance.

I think waiting if you don’t have to buy wait out four months or so and see where the market is headed. But I think in general waiting for the market to crash is probably gonna be bad news for you and you’re gonna be kicking yourself if you did.

This is Kevin Vitale from Exit Beatrice Realty be happy to talk to you about your particular circumstances and what you would like to do you know whether it’s time for you to buy or whether you should wait I can help you get ready to buy.  Call me at 978-360-0422 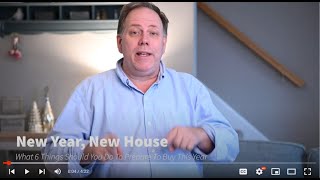 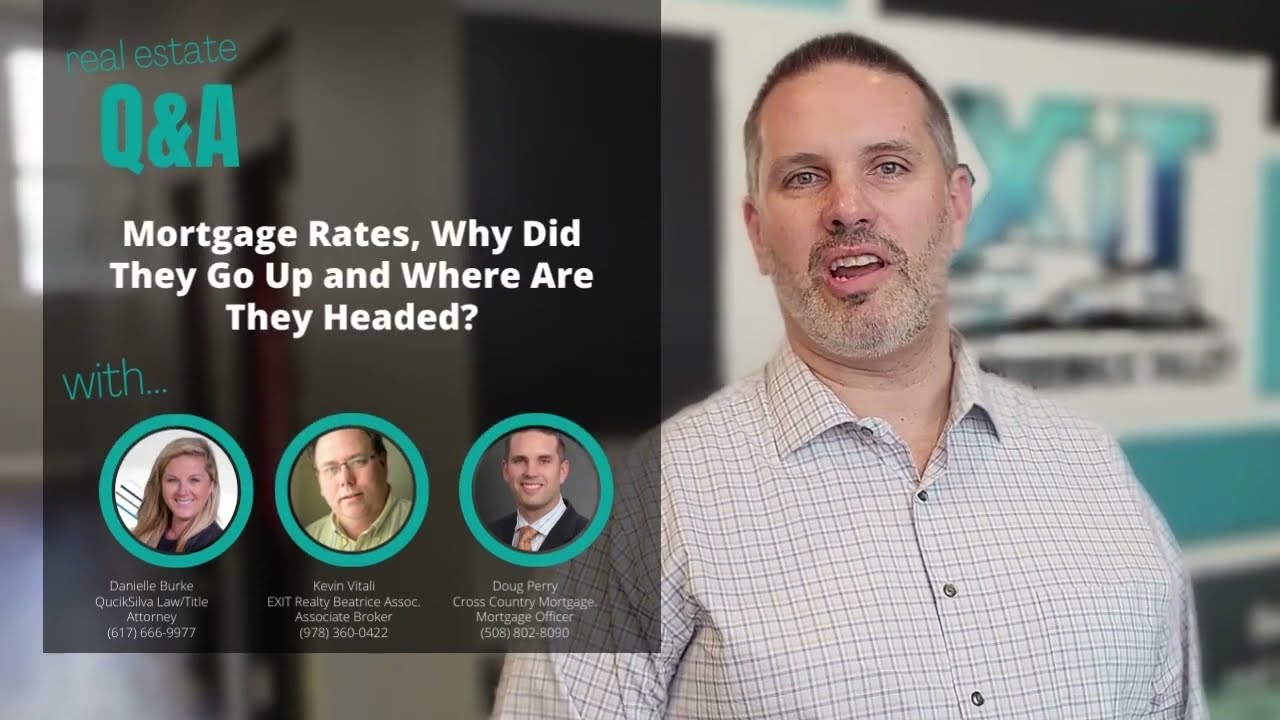